Link to the 2012 GHRA and OSHA Alliance Presentation

The Department of Public Health and Social Services (DPHSS) is proposing to adopt the Guam Food Code to replace the existing “Rules and Regulations Relative to Eating and Drinking Establishments” and apply this document for the regulation of all retail food facilities on Guam. 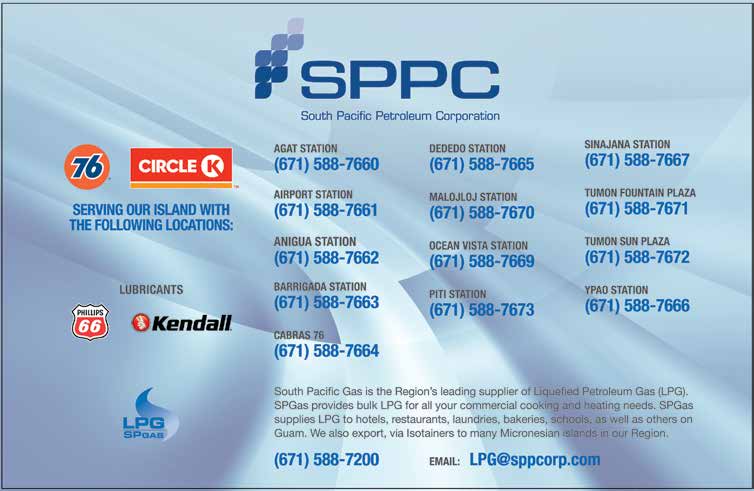 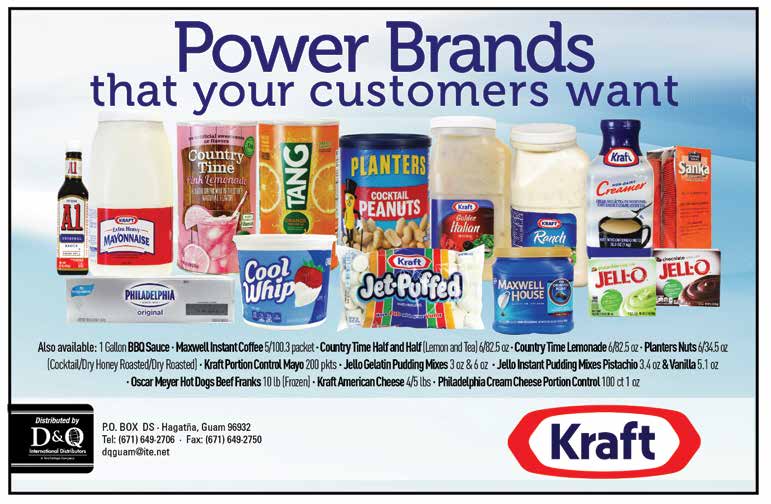