Guam is the westernmost point, an organized territory of the United States located in the Western Pacific in the geographic region known as Micronesia. The capital city of Guam is Hagåtña and the most popular city is Dededo. It is the largest and southernmost of the Mariana Islands chain. Guam is well known for its strategic military and economic position between Asia and the North American continent.

Origin people: Chamorros (Chamorus), who has been first settled in the island 3,500 years ago.

Politically: Organized, unincorporated territory of the United States since 1950. It is considered to be an US colony and was previously a colony of Spain, the US, Japan and then the US again after World War II.

Economy: Its mainly dependant on tourism particularly from Japan, Korea and the United States armed forces. The US military is the secondary economic force.

Slogans: Tano I’ ManChamorro (Land of the Chamorros). As the United States westernmost territory: “Where America’s Day Begins.”

Location: Latitude 13.28 degrees North and Longitude 144.47 East, the largest and southernmost of the Mariana Islands in the Micronesian region of the Pacific. 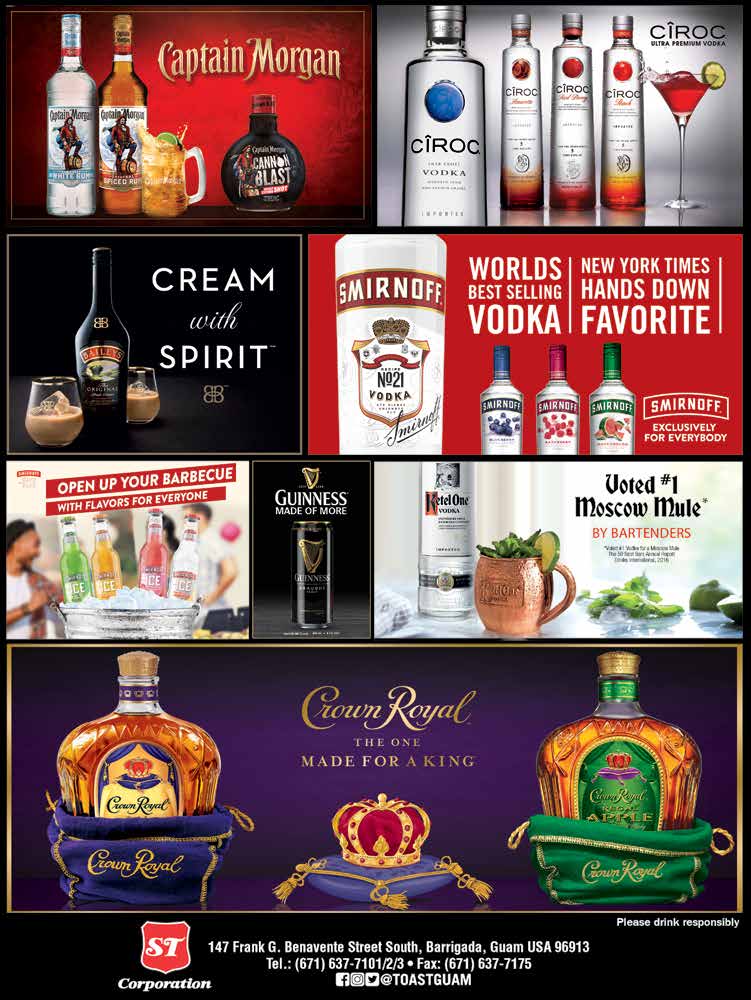 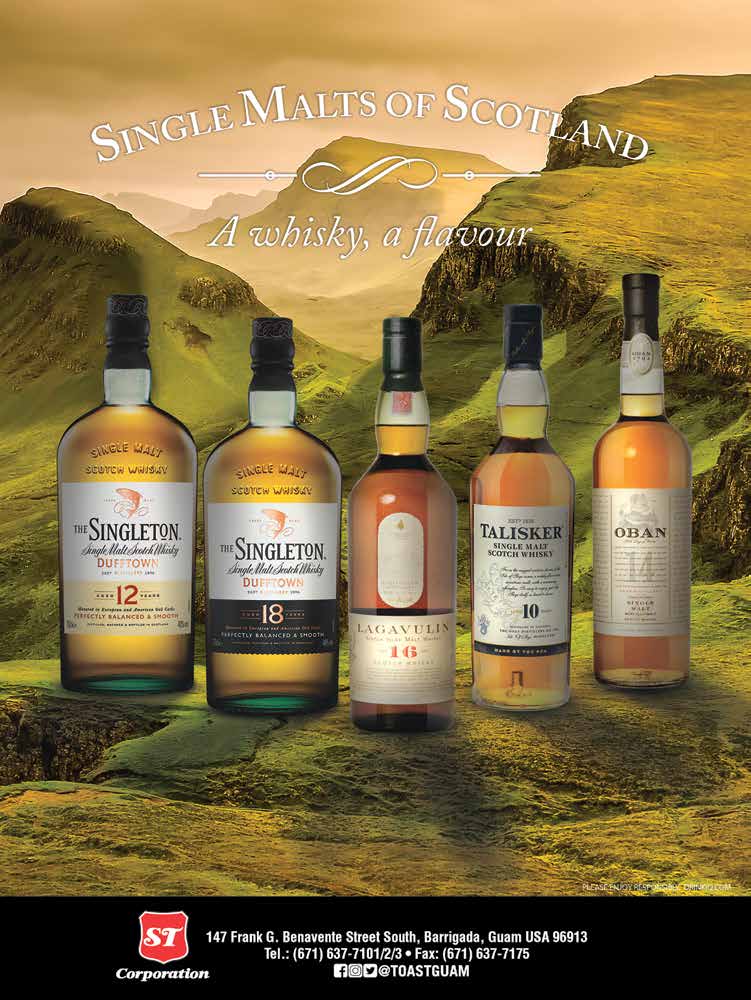 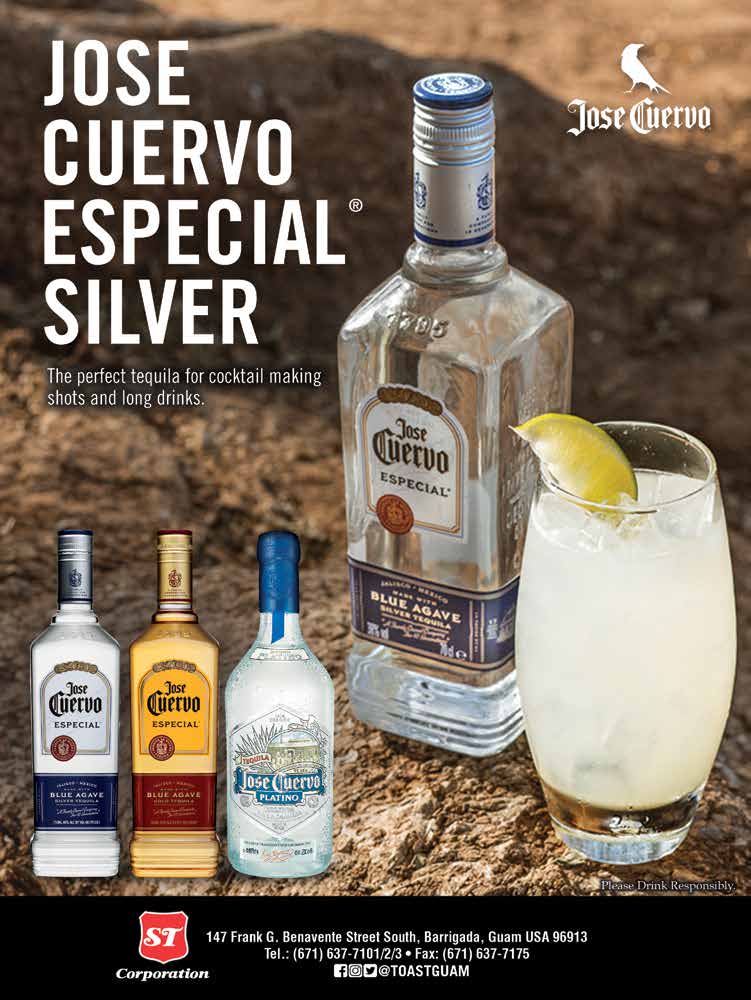