Chamorro is the native and spoken language of the Chamorro people, who are the indigenous people of Guam and the Commonwealth of the Northern Mariana Islands, which are both U.S. Territories.

Representatives from Guam have unsuccessfully lobbied the United States to take action to promote and protect the language.

In 2013, "Guam will be instituting Public Law 31-45, which increases the teaching of the Chamorro language and culture in Guam schools," extending instruction to include grades 7–10.

Other efforts have been made in recent times, most notably Chamorro immersion schools. One example is the Huråo Guåhan Academy, at the Chamorro Village in Hagåtña, GU. This program is led by Ann Marie Arceo and her husband, Ray Arceo. According to Huråo's official YouTube page, "Huråo Academy is one if not the first Chamoru Immersion Schools that focus on the teaching of Chamoru language and Self-identity on Guam. Huråo was founded as a non-profit in June 2005." The academy has been praised by many for the continuity of the Chamoru language.

Other creative ways to incorporate and promote the Chamorro language have been found in the use of applications for smartphones, internet videos and television. From Chamorro dictionaries, to the most recent "Speak Chamorro" app, efforts are growing and expanding in ways to preserve and protect the Chamorro language and identity. 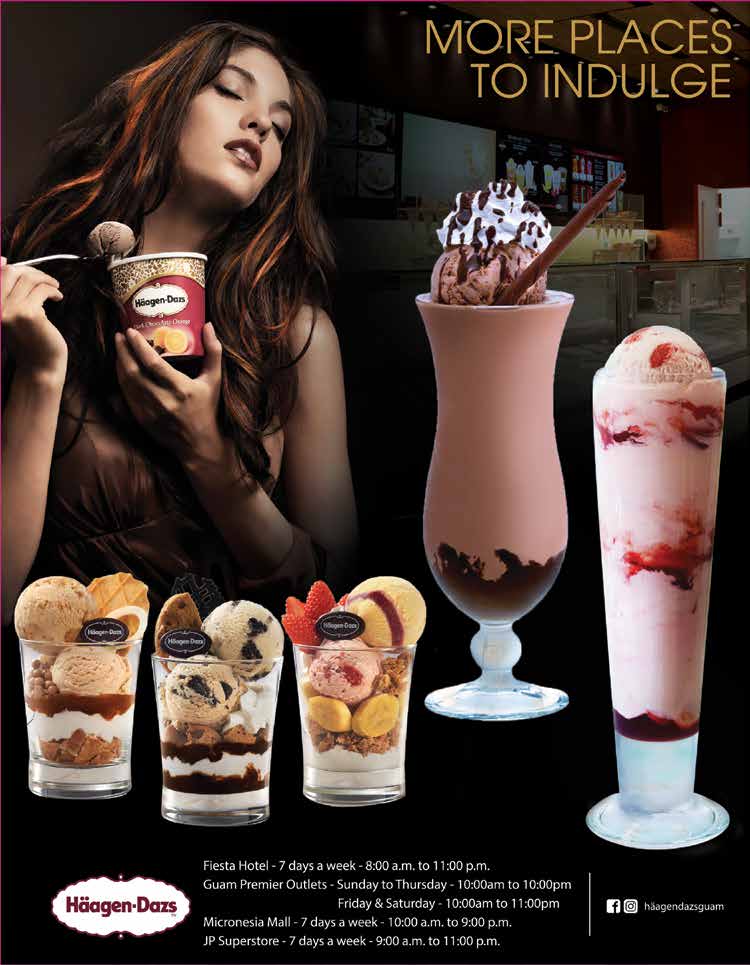