The phrase inafa’ maolek (pronounced e-na-fah mao-lek) describes the Chamorro concept of restoring harmony or order. The literal translation is ‘to make’ (inafa’) ‘good’ (maolek). Here, there is the assumption that there was once a state or condition that was somehow altered, perhaps by an act of commission or omission, that must be restored to its original state or condition. Dr. Robert A. Underwood first wrote about six traditional values that make up inafa’ maolek in the late 1970s. Other Chamorro scholars have examined the concept as well.

Dr. Katherine Aguon explained that the concept of inafa’ maolek is the foundation of the Chamorro culture. Dr. Aguon elaborates it is this concept of restoring harmony that espouses the six Chamorro traditional values of:

(1) Respetu – the provision of respect afforded to our elderly and others significant individuals within the family and community.

(2) Manginge – an expression of respect given to elders and persons of authority; likened to a kiss, this expression of reverence is displayed by the motion of a slight touch of the nose to be back part of a person’s right hand.

(3) Mamahlao – to be shamefaced, embarrassed or ashamed.

(4) Chenchule – present (money) donation, thing that is given away, gift not specifically associated with any particular event.

(6) Påtgon – Children are valued and raising them is everyone’s responsibility.

Dr. Lawrence Cunningham, another scholar, views inafa’ maolek as a key or central value of the Chamorro people, stating that it depends on a spirit of cooperation. He believes that this concept is the core from which everything in the Chamorro culture revolves. Dr. Cunningham notes the concept of inafa’ maolek is a powerful concern for mutuality rather than individualism. He emphasizes the significance of the social context in which this concept is practiced, specifically that it is practiced by the community and is not limited to the nuclear family setting.

Here is another viewpoint from which inafa’ maolek can be understood: Focus on the social support system adds further detail to the practice ‘to make things right.’ I view reciprocity among Chamorro families and their networks of social support as a method of providing their membership with prescribed avenues of social interaction. Here, both kin and kith, relations and friends, function as a social network by with members engage in social exchange and effectuate a sense of social support.

Inafa’ maolek is described in the context of reciprocity. Specifically, reciprocation can be accomplished with the provision of food, material goods, money, and labor. Overall, reciprocation does not occur immediately and is undertaken over the course of several events constituting a form of incremental payment.

It is understood that reciprocation of a lesser amount received translates into a continued indebtedness. To reciprocate with a larger amount than what was received not only constitutes complete payback, but also creates an indebtedness of the receiver to the donor. What remains critical in the provision, acceptance and reimbursement of support is the maintenance of positive relationships, a condition termed inafa’ maolek.

Modern day reference to the phrase inafa’ maolek is now associated with a group of (young) adults who promote conflict resolution. Founded in 1994, the organization – Inafa’ Maolek, led by Patrick Wolfe, has been the lone voice on Guam for restorative justice over the past fifteen years. Here, the concept remains intact with a new venue for restoring order.

Native Guamanians, ethnically called Chamorros, are of basically Malayo-Indonesian descent with a considerable admixture of Spanish, Filipino, Mexican, and other European and Asian ancestries. Chamorros and other Micronesians constitute about half the population. Nearly one-third of the people are Asians, notably Filipinos and Koreans, and there is a small minority of people of European ancestry. About three-fourths of the people are Roman Catholic, and one-eighth are Protestant.

Guam is culturally diverse, with Chinese, Japanese, Filipino, Korean, and other Asian communities of significant size in addition to its indigenous population and people from the mainland United States. As a centre of transportation and communication for the region, it also attracts many islanders from various parts of Micronesia. 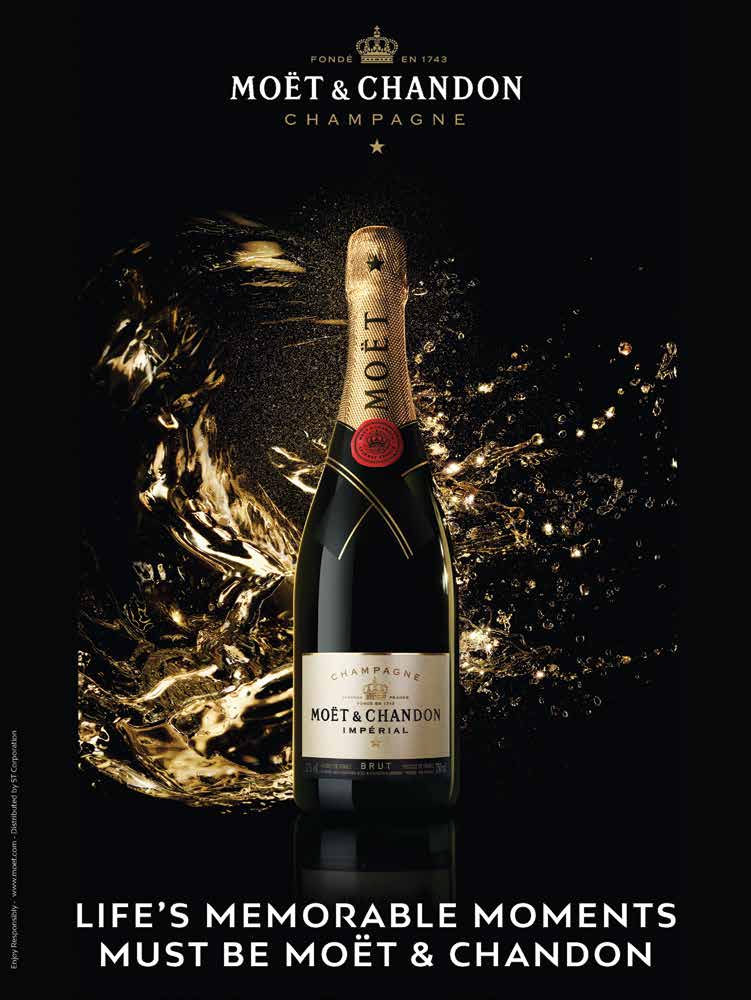 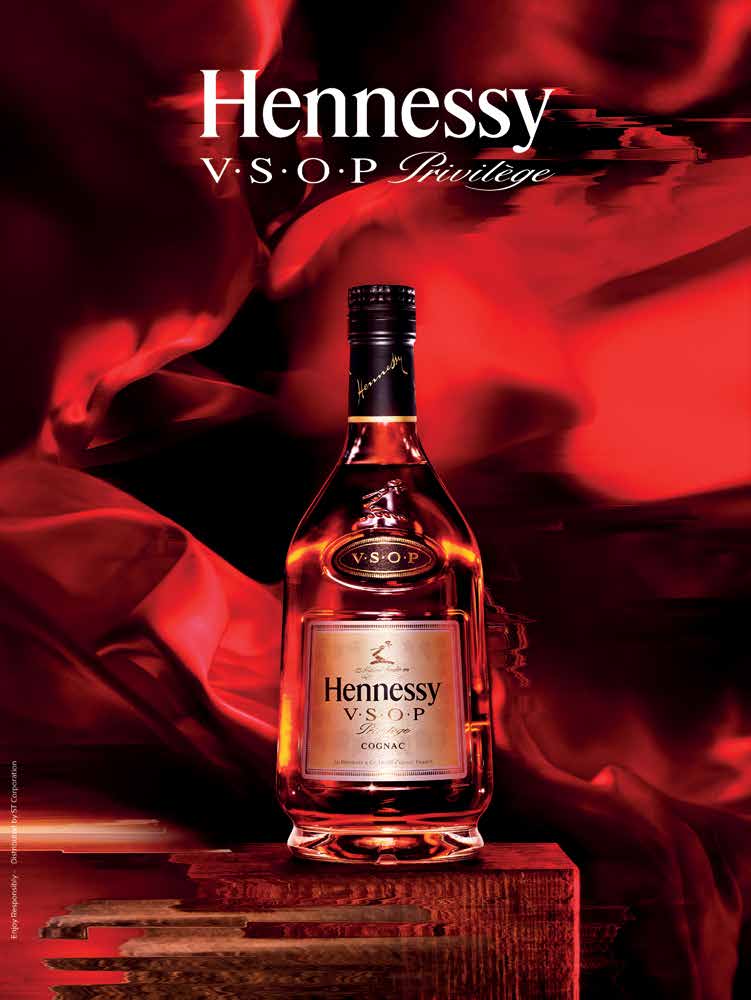 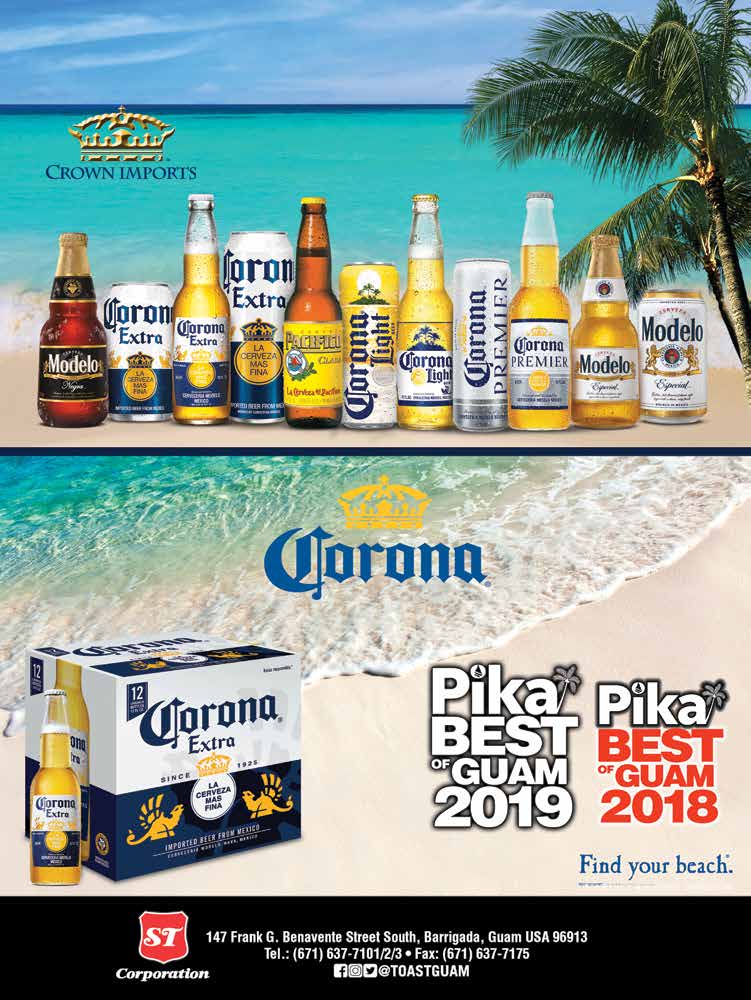