In 2001, GHRA worked closely with the Committee To Keep Guam Working on the Right To Work and prevented a repeal.

In 2009, GHRA strongly opposed Bill 20 which would force employees pay a fee to unions.  GHRA supports an individual employee’s right to choose whether they want to join a union or not.  Bill 20 was unsuccessful and did not pass into law.

In 2008, a gaming initiative was introduced as Proposition A on the ballot.  GHRA opposed the measure and the initiative failed in the referendum.

In 2001, GHRA supported the Qualifying Certificate program of the Guam Economic Development Authority as an economic incentive to entice investors into Guam.

In 2015, the Qualifying Certificate program was expanded to include a special program for the expansion of existing hotels or investment in new hotels to add more rooms in the luxury market. 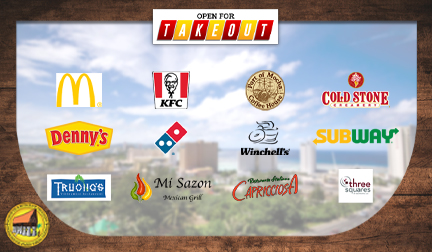 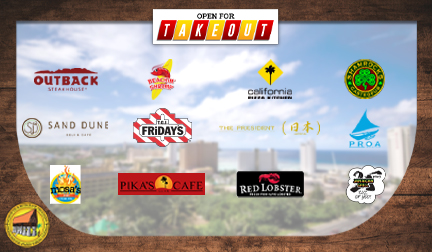